See one or both! 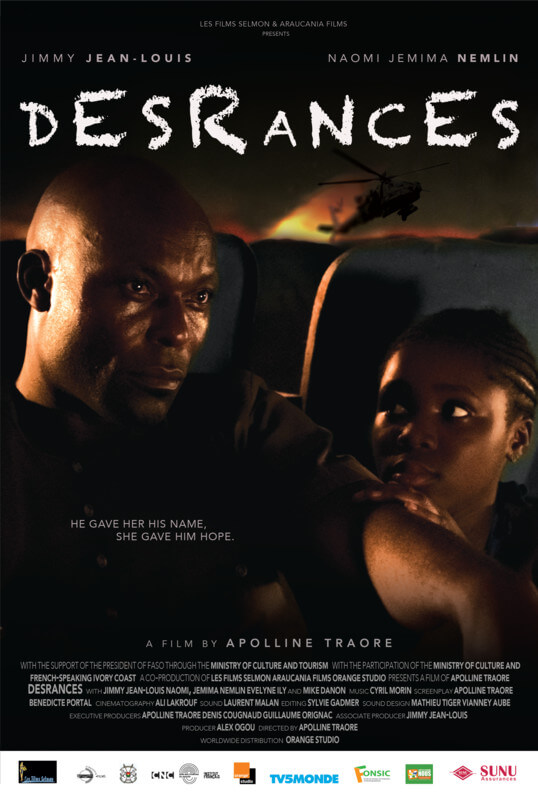 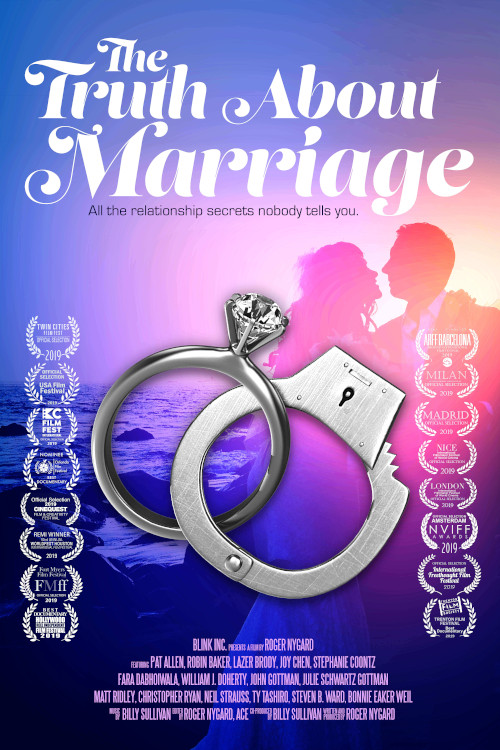 6 PM  THE TRUTH ABOUT MARRIAGE  (with Roger Nygard) Rated: R

Tickets: BD$25 for one film or BD$40 for double feature

COMEDY & DRAMA (TWO GREAT FILMS TO GET YOU THROUGH THE WEEK!)
THE TRUTH ABOUT MARRIAGE follows three not-so-ordinary couples to see how things turned out several years after the honeymoon. The film presents challenging ideas about relationships, as it answers the question: Why is marriage so hard for people? This light-hearted film will have you smiling and chuckling in your seats!

In DESRANCES, Francis and Aissey are expecting their second child, a son. He looks forward to the birth of his heir, the last descendant of the DESRANCES family. For Francis, having a son is crucial since his country was destroyed in a horrific earthquake in January 2010.  His joy of welcoming a son to his happy family is short lived. While Aissey is about to give birth, a civil war breaks out in Abidjan. It’s 2011 and the capital is on fire, but Francis has to take his wife to the hospital. A couple of hours later, in the middle of the chaos, his newborn son, and his wife have disappeared.
Determined to ward off the misfortune that has once again fallen on him, he goes in search of them with courage and determination. Despite his refusal, his 12-year-old daughter Haïla decides to accompany him on his quest. Together, father and daughter cross the city and face its many dangers.
As their journey unfolds, Francis discovers the unsuspected courage of Haïla and understands that his fearless little girl is the worthy heir of her illustrious ancestor: LAMOUR DESRANCES, a slave that become general in the Napoleon French army.

Nygard is probably most notorious for making a documentary about the most obsessive sci-fi fans in the Universe: TREKKIES. Nygard’s previous documentary is about an impossible subject, THE NATURE OF EXISTENCE. He has made several more award-winning independent films, including a comedy called HIGH STRUNG, an action picture called BACK TO BACK: American Yakuza 2. In television Nygard has directed NBC’s THE OFFICE, FOX’s THE BERNIE MAC SHOW, and Disney XD’s ZEKE & LUTHER, as well as having edited FX’s THE LEAGUE, ABC’s GREY’S ANATOMY, and Emmy-nominated episodes of HBO’s CURB YOR ENTHUSIASM and VEEP.

Apolline Traoré was born in 1976 in Ouagadougou, Burkina Faso. After traveling around the world with her father who worked for the United Nations, she ended up at Emerson College in Boston, MA for film school. In 1998, she obtained her Master’s degree in directing and then moved to Los Angeles. After a few years working in independent films, in 2005 she decided to return to her country to tell stories about her continent. Since then, she has made short films, television series and ‘’DESRANCES “is her fourth feature film.