Tickets: FREE TO THE PUBLIC

Food and drinks available for purchase

About
Unable to find jobs during an economic crisis in Barbados, a young couple decide to take matters into their own hands. Their actions upset the wrong people and now they need to escape their torment.

Since age 6 I’ve been making home-movies and I’ve always had a keen interest in filmmaking. But it didn’t feel like a realistic career choice; so, in its place I chose to study law & economics. Fast forward to dropping out, I accepted defeat as an unmotivated, incompetent student who will never have an academic future.
Needing some sort of income, I taught myself how to develop websites, and eventually saved up enough to attend film school in New York. I finally graduated, but that wasn’t enough for me, I was still hungry. 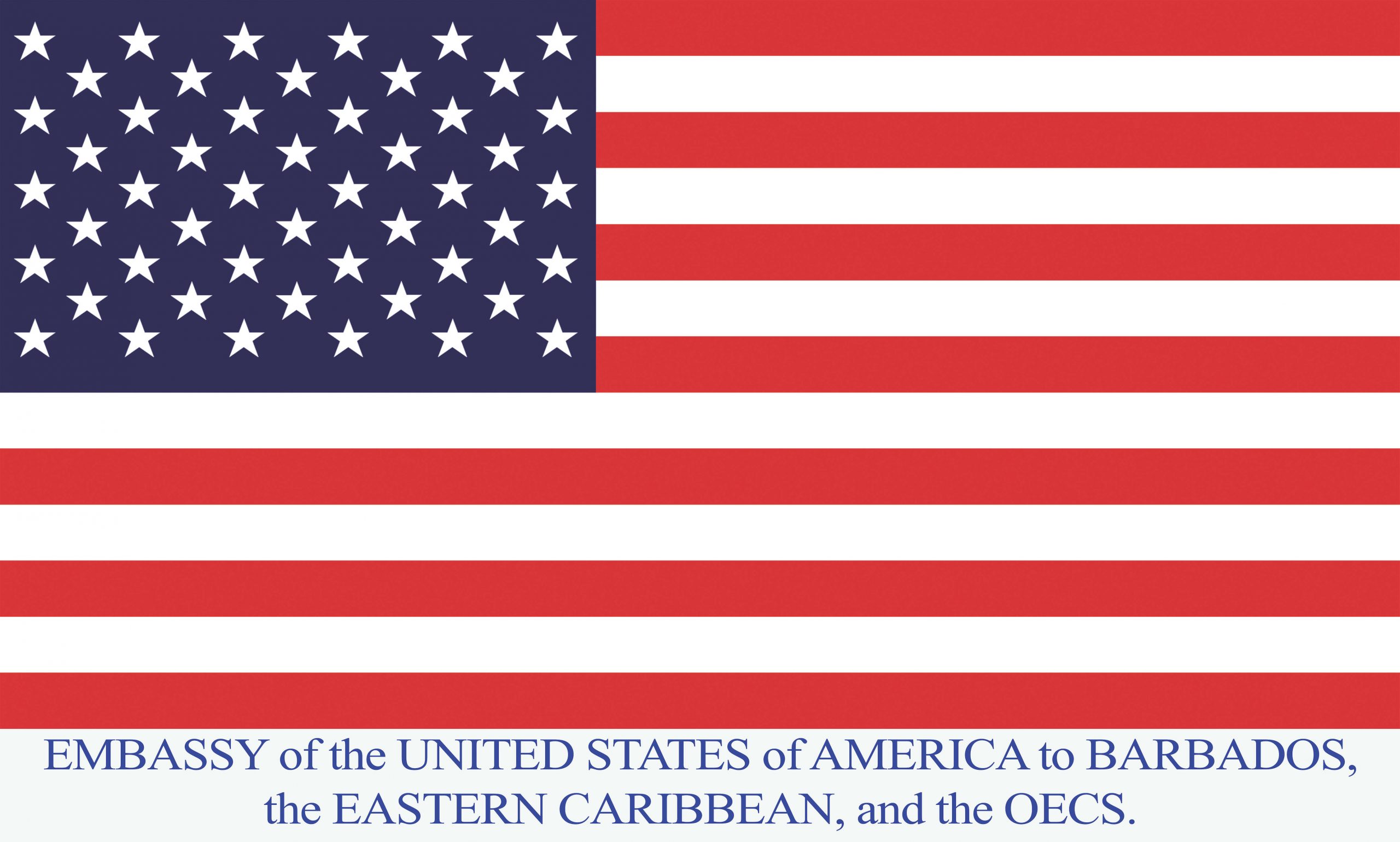