About
Roy Ashby, who immigrated to Brooklyn as a child and grew up in New York City, has no place to turn when deported to Barbados. Roy’s mother died in an automobile accident and he grew up knowing nothing about his family. A chef by trade, Roy cannot get a job on the island without a Police Certificate of Character. He now finds himself on an island that is strange and foreign with no family and no home. Now destitute in a strange environment, Roy will do anything to get back to New York.

Gladstone Yearwood is known for his writings on black film aesthetics. He received the Ph. D. and M.A. from Ohio University, Athens, and the B.F.A from New York University Institute of Film-Television. He is a Professor of Film and Creative Arts and Director of the Errol Barrow Centre for Creative Imagination, The University of the West Indies, Cave Hill Campus. His documentary films include Chattel House and Rum Shop. Sweet Bottom is his first feature-length film. 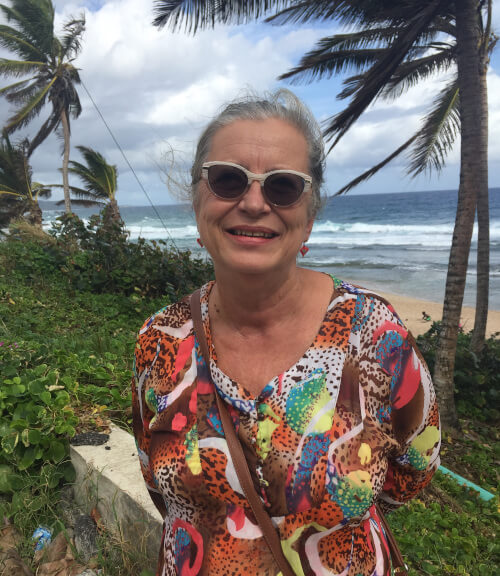