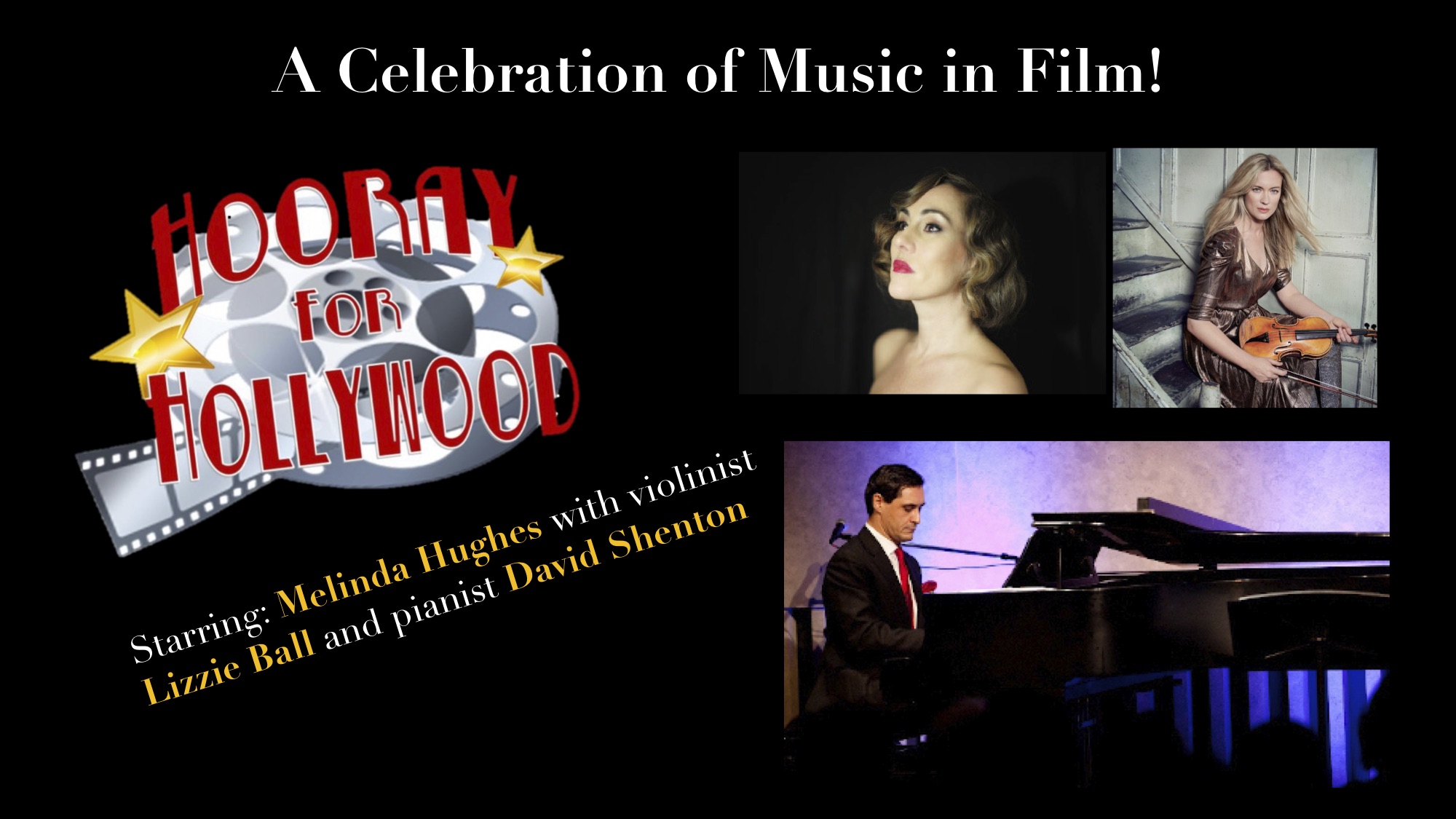 Join us for a night Under The Stars at the Walled Garden Theatre is transformed into an intimate cabaret to enjoy world reknown performers singing your favorite film and show tunes.

The ticket price includes a sparkling wine and dessert reception.

Melinda Hughes
Melinda Hughes is a graduate of the Royal College of Music London. She has performed in more than forty countries as an opera and musical theatre singer and toured for three years as the guest soloist with the globally acclaimed superstar violinist André Rieu, frequently appearing on German and Dutch television.
A specialist in Weimar Cabaret music, Melinda has released two CDs ‘Smoke and Noise’ and ‘Weimar & Back’ as well as writing and producing a show MARGO half woman, half beast which received 5 star reviews at the Edinburgh Fringe Festival.
As a political satirist Melinda has performed at the Metropolitan Room New York, The Al Bustan Festival Beirut, Holders Festival Barbados, The Hay Literary Festival as well The Edinburgh Fringe. Melinda is a frequent guest on BBC Radio 3 and was part of a Weimar programme on BBC Radio 4 with Barry Humphries. Her most recent show Off the Scale earned her a place as one of the top three finalists in the 2019 Funny Women Awards.

Lizzie Ball
Named as one of the most 50 inspirational women of 2018 by the Daily Mail  ‘Femail at 50’ feature, and awarded an honorary degree from the University of Derby for her services and contribution to classical music, Lizzie is recognised for her refreshing and unique approach to classical music performance. Her creation of Classical Kicks, a unique brand of energetic reinvigorated classical music shows at Ronnie Scotts Jazz Club in London, has seen continued success. She is also known for her solo violin/vocal collaborations with numerous artists such as British violin superstar Nigel Kennedy, Jeff Beck, Brian Wilson, Bryan Ferry and more recently as lead violin for Ariana Grande and Hugh Jackman as part of his 2019 World Tour. Lizzie has headlined at Madison Square Garden NY for Eric Clapton’s Crossroads Guitar Festival, several critically acclaimed US-wide tours, and directing the historical Palestine Prom for BBC Proms 2013 in the Royal Albert Hall.

David Shenton
David Shenton is an English-born pianist, violinist, composer, and arranger based in New York City. Born in Rotherham, South Yorkshire, David studied violin and piano at The Royal College of Music in London from where he graduated with the highest honors. As pianist/music director David has worked with renowned members of the music profession including Vanessa Williams, Tony Bennett, John Wilson, Norm Lewis, Zach Levi, Sierra Boggess, Denyce Graves, Renée Fleming, Sherrill Milnes, Marilyn Maye, Sir André Previn, Michael Feinstein and Amanda McBroom.
David has performed at Carnegie Hall, The Lincoln Center as well as numerous jazz clubs and theatres across the USA. David has worked for Abbey Road & CTS Studios (London), on Hollywood movies, West End & Broadway shows. He arranged/orchestrated the music for Howard Blake’s The Snowman and has orchestrated several shows in Germany, as well as the newest musical by the ‘Annie’ team, Robin Hood’ The Untold Story.

AN EVENING OF SONG & MUSIC FROM YOUR FAVORITE FILMS

Food and Drink will be available for purchase. 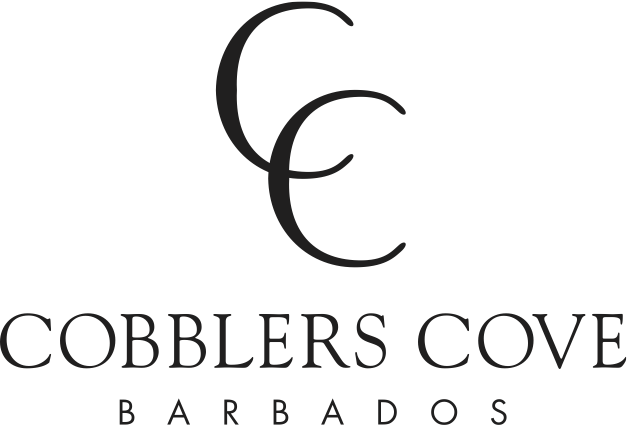