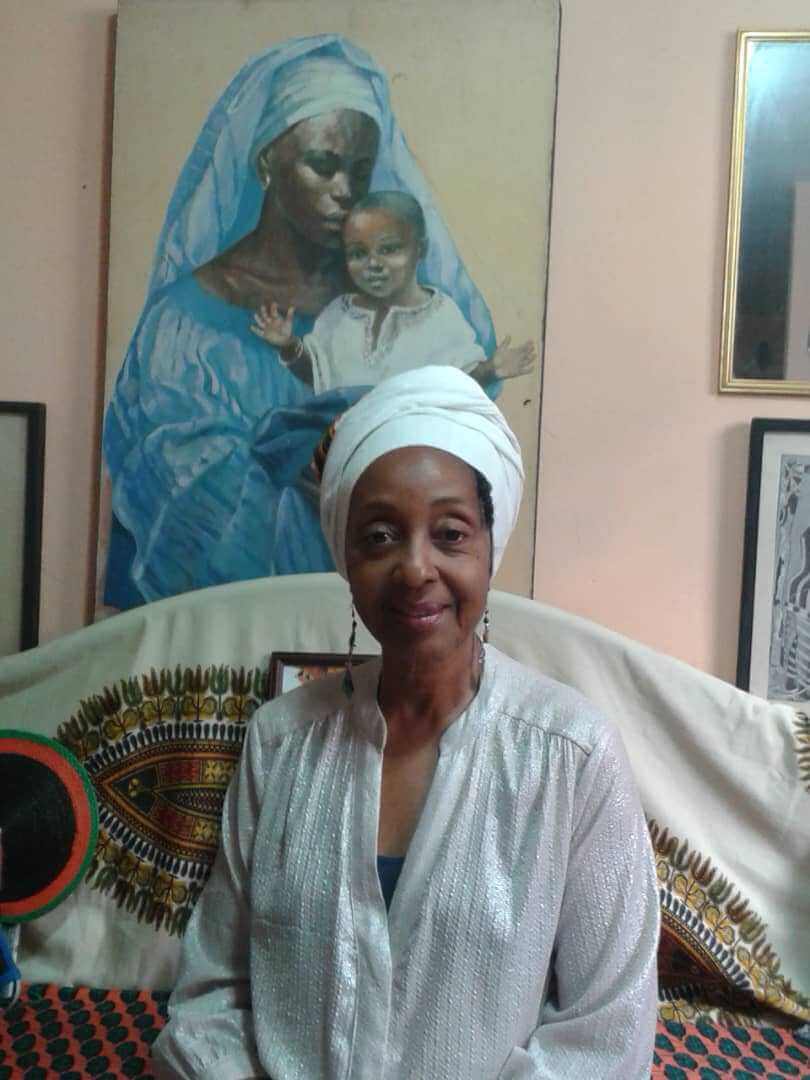 A film screening and special conversation with award winning, filmmaker Gloria Rolando of Cuba. Not to be missed!

A Film and Conversation with Cuban Filmmaker Gloria Rolando

Don’t miss this rare opportunity to attend a special BIFF event with Cuban Director and Screenwriter Gloria Victoria Rolando. One of Cuba’s most celebrated filmmakers, Ms. Rolando will screen her English language film MY FOOTSTEPS IN BARAGUA which captures the stories and customs of English-speaking West Indians and their descendants who immigrated to Cuba decades earlier. It will be followed by a one-on-one conversation about her 35-year  career.

Gloria’s artistic career has focused mainly on the history of the African Diaspora in the Caribbean. Her goal is to preserve the Afro-Caribbean culture and religious values via filmmaking. Her documentaries have won several awards and have been critically acclaimed. Her first documentary titled — OGGUN: AN ETERNAL PRESENCE (1991) focused on the preservation of the African Yoruba religion by the Afro-Cuban community. The film was well received and won an award at the Festival of Women in Videos and Images in Ecuador in 1994.  Some of her best received and well-known films are; EYES ON THE RAINBOW (1997), which focuses on the story of Assata Shakur, BREAKING THE SILENCE (2010), about the history of the Independent Party of Color, the first Black party in the Americas outside of Haiti, and her latest film, DIALOGO CON MI ABUELA (2016), which focuses on a conversation Gloria had with her grandmother in 1993.

Time: 10 AM – Noon  MY FOOTSTEPS IN BARAGUA & a conversation with director Gloria Rolando

Complimentary light fare will be available