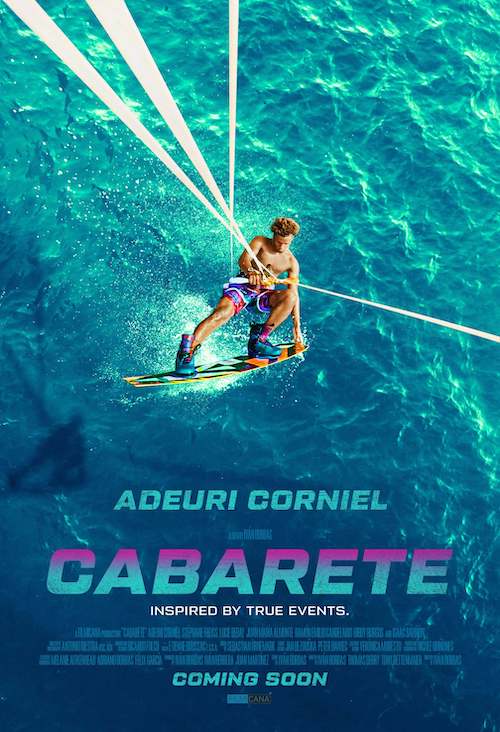 Catering: Food and drink for purchase

About
Inspired by true events, CABARETE follows the story of Somalia, a good-hearted teenage kitesurfer from the Dominican Republic who convinces his idol to train him for an upcoming tournament in Cabarete. However, once in Cabarete, the town’s hedonistic nightlife quickly catches Somalia’s attention, and he finds himself having to choose between a life of pleasure and pursuing the athlete ambitions he once had.

Ivan Bordas was born in January 1986, in The Dominican Republic, where he started writing and directing commercials, shorts, and documentaries. He is known for directing “A Good Friend” (2008) and “The Beach” (2013). In 2016 he received a Master’s of Fine Arts degree in Film and Television Production from the University of Southern California in Los Angeles.