The Barbados Independent Film Festival is an international, independent film festival committed to highlighting the work of emerging and accomplished filmmakers and performing artists while identifying champions and solutions for a better world.

BIFF programs feature length narrative (drama, comedy, sci-fi), documentary and short films that celebrate resilience and humankind’s capacity to overcome adversity. We give special recognition to thought-provoking films that inspire viewers to take action for a better tomorrow. The Festival also screens ocean-themed environmental and adventure shorts at our “Shorts on the Beach” screening, which is followed by the Final Festival Feature and beach party on the closing night.

BIFF was created in 2016 to celebrate the opening of the newly built The Walled Garden Theatre at the Barbados Museum and Historical Society. Since then it has expanded to venues across the island and introduced a annual Collaboration Grant that supports the making of a short film about Barbados by a local and international filmmaker.

The Barbados Film Festival Trust (WGBFFT) was formed in tandem with the creation of the Walled Garden Theatre Trust – whose mission is to support the conservation and restoration of the Barbados Museum and Garrison District (UNESCO world heritage sites) and invigorate them through the arts. The WGBFFT mission is to manage the Festival and initiatives that support arts, education and the link between environmental degradation and human health. We are looking for novel storytelling that ignites passion in the audience and evokes aspirations to a better future. Both the Walled Garden Film Festival Trust and the Walled Garden Theatre Trust are tax-exempt, charitable trusts.

In November of 1992, Sir Trevor was a recipient in the National Honours List for his contribution to law, financial services and the preservation of the national heritage. In March of 2013, he was an Independent Senator to Barbados’ Upper Chamber. Sir Trevor was awarded the Knight of St. Andrew in the 2013 Barbados Independence Honours. He is the Founder of Chancery Chambers, a Barbadian Law firm engaged primarily in international business law, environmental law and the law relating to charities. 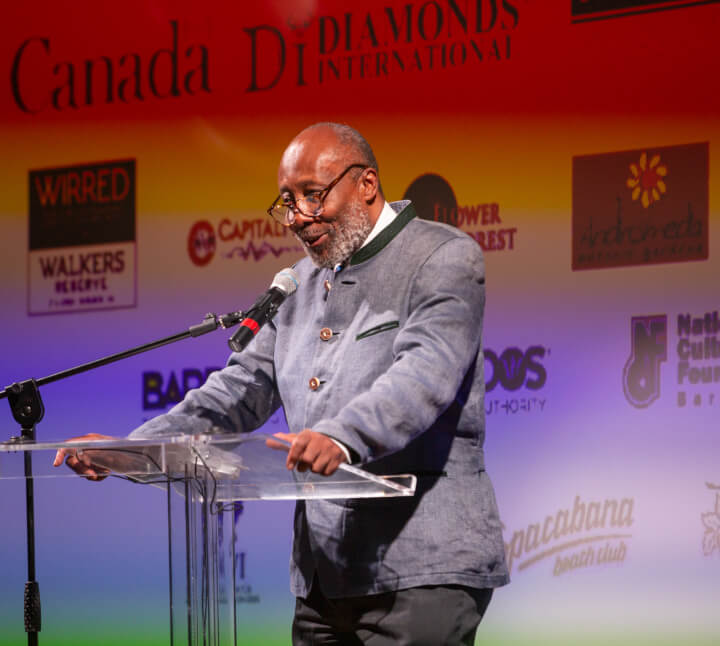 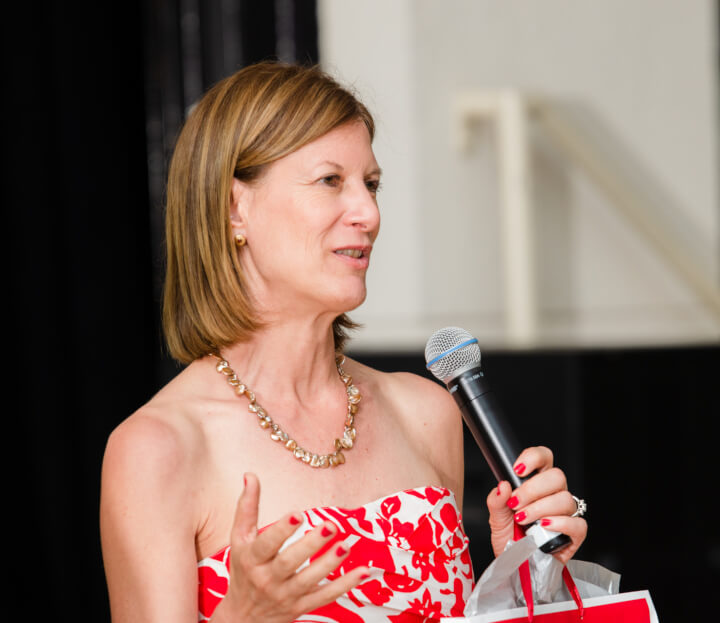 Her media experience spans an array of positions and several continents as well.  As Senior Vice President of Event Programs for Rive Gauche Television, Jennifer identified projects and coproduced several, multi-million dollar films/series. Additionally, she has 12 years experience producing and forging media and program partnerships for Discovery Communications. As Production Manager for Discovery Asia Inc. in Singapore, Jennifer helped launch Discovery Asia’s 14 foreign language channels from South Asia to New Zealand. Later she transitioned to Discovery Communications’ Washington DC-area headquarters where among other projects she executive produced Emmy nominated: The Last Dragon: A Fantasy Made Real.  A former print journalist in Alaska and Mexico, Jennifer has a love for film, photography and for communicating current events and stories that impact the world and our daily lives.