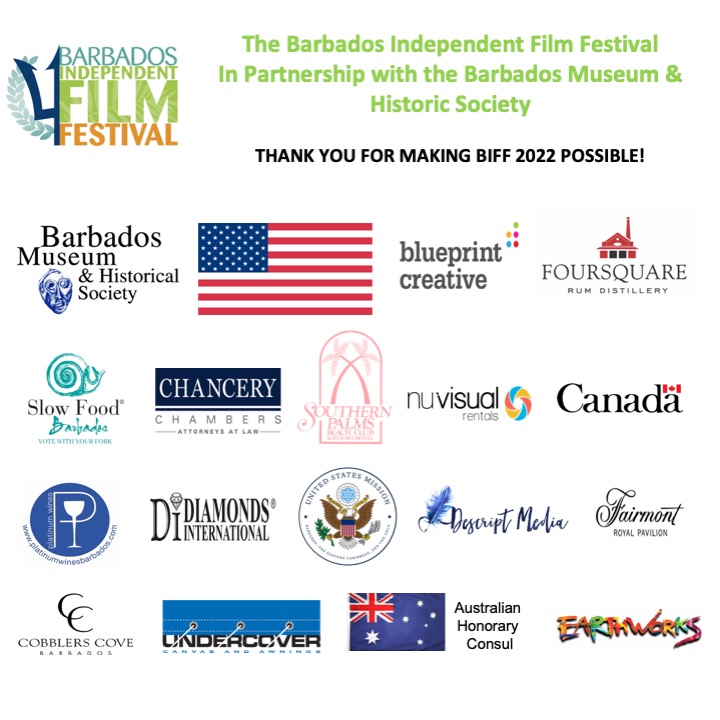 The Barbados Independent Film Festival was created in 2016 to celebrate the opening of the Walled Garden Theatre, located in the adjacent garden to the Barbados Museum and Historical Society.

The Barbados Museum, located at the Garrison, is housed in the former British Military Prison. The prison, whose upper section was built in 1817 and lower section in 1853, became the headquarters of the Barbados Museum and Historical Society in 1930.

The Southern Palms Hotel is our longtime venue partner for Shorts on the  Beach. Relax with your toes in the sand, chill under a palm tree, grab a drink or some of their excellent food  and enjoy the show!

A big shout out to our 2022 Founders Award Winner